Eric Johnson
WATERVILLE, ME 04901
“On a Monday afternoon, I clogged my front-loading washer’s drain when I washed a rug and the backing on the rug flaked off.  The washer ruined its motor trying to drain the tub.  I found Mike on the web, read the testimonials and the Angie List reviews, and gave him a call.  As advertised on the web, he answers his own cell!  He was very friendly, very professional, and confirmed he could do the job.  As he was out on a call, he arranged to call me back within an hour, asking that I provide him with the model number of washer so he could see what he’d be up against. He promptly called back, ordered the part, and we made the appointment for two days later, in the late afternoon.

On Wednesday, he was right on time.  He got right to it and in two hours the washer was as good as new. I was very impressed and more importantly, totally satisfied with Mike’s work.  This guy is the real deal, making house calls after hours to accommodate customers.”

Kathy Gray
Oakland, Maine 04963
“He was out of state, but called me back promptly. Had another repair man come out quickly and gave me the name he called to let me know when on his way. Described self, so I knew it was him. Fixed and ordered new part, that was put in wrong, that needed to be replaced due to incompetency by another.”

James & Mary Ann Thomson
Oakland, ME 04963
“Mike was on time, very professional. He knew the problem and fixed. He even liked our over-friendly black lab. I now have him on speed dial. I wish he was also in FL where we live in the winter.”

“Mike was professional kind and caring. Washer was fixed properly works great. He cleaned up after himself also.”

Annette Quint
Lewiston, Maine 04240
“Mike was very friendly and knew what he was doing. Extremely courteous and efficient.”

Geraldine Frost
Winslow, Me 04901
“Mike fixed the dryer/vent problem and checked to see if any air was coming in from neighbors dryer. We live in a condo and dryers connect to the same vent out.”

Richard Vigue
Oakland, Maine
“Dryer did not dry clothes. He did an excellent  and professional job of  dismantling the exhaust hose and removing all lint so air flow came back. He performed a system  check to make sure it was operating correctly before leaving. Work was performed in an orderly fashion and Mr. Davis was very pleasant  to talk to while he worked. Having been in the service business for over 50 years I found it refreshing to find a service man with proper ethics and customer care.”

Call Mike 7 days a week to discuss your appliance problem
6 AM to 9 PM every day–don’t wait call now!

We make house calls for you! 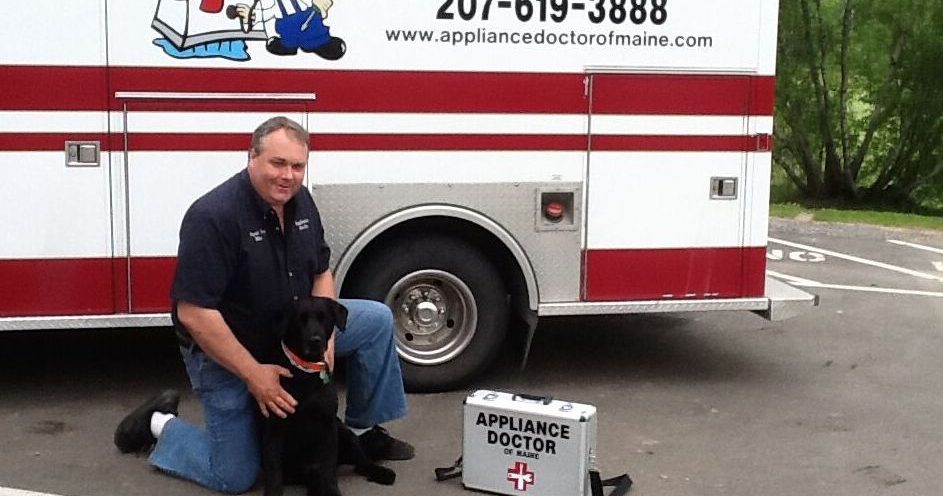 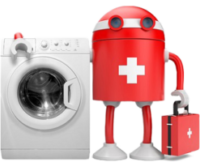